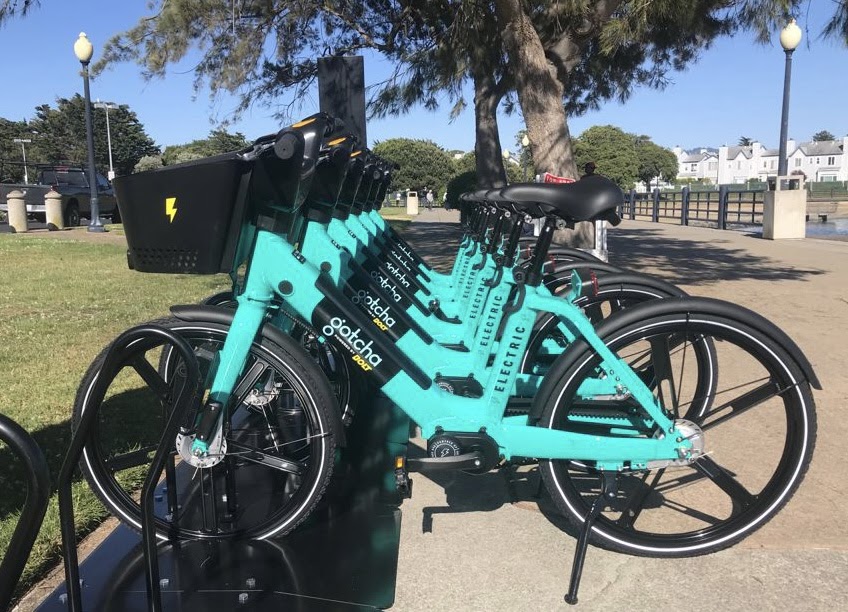 An e-bike- and scooter-sharing startup co-founded by Olympian Usain Bolt appears to have shut down operations, highlighting recent problems in the micromobility sector, TechCrunch has reported. Bolt Mobility was present in around five cities including Portland, Burlington, Vermont and Richmond in California, along with others via an acquisition, and some of those are facing abandoned equipment and unanswered calls.

“We learned a couple of weeks ago (from them) that Bolt is ceasing operations,” a transportation planner in Chittenden County, Vermont, told TechCrunch. “They’ve vanished, leaving equipment behind and emails and calls unanswered. We’re unable to reach anyone, but it seems they’ve closed shop in other markets as well.”

Bolt Mobility actually expanded not less than 18 months ago, buying the assets of Last Mile Holdings, which operated Gotcha and OjO Electric. That opened up 48 new markets to the company in mostly smaller cities like Raleigh, NC and Mobile, Alabama. (Bolt Mobility is not to be confused with the Bolt ride-sharing and scooter app in Europe.)

However, Bolt Mobility lost its permit to operate in Portland in July due to issues with insurance and outstanding fees. A spokesperson in Burlington said that around 100 bikes were left inoperable and with dead batteries, with the city telling the company to claim them before the country takes ownership. “All of our contacts at Bolt, including their CEO, have gone radio silent and have not replied to our emails,” a Burlington representative said.

As CrunchBase reported earlier, scooter startups like Bird have hit the skids after starting as billion-dollar “unicorns.” Bird’s problem is essentially that it charges a fair amount of money, around $6 for a 20-minute rental — quite a bit more than a metro or bus ride.t Bird lost a huge amount of money in 2020 after taking in just $79 million in revenue — down 40 percent over 2019. Following a SPAC merge, it’s stock price has subsequently cratered from $10 to just over 50 cents today.