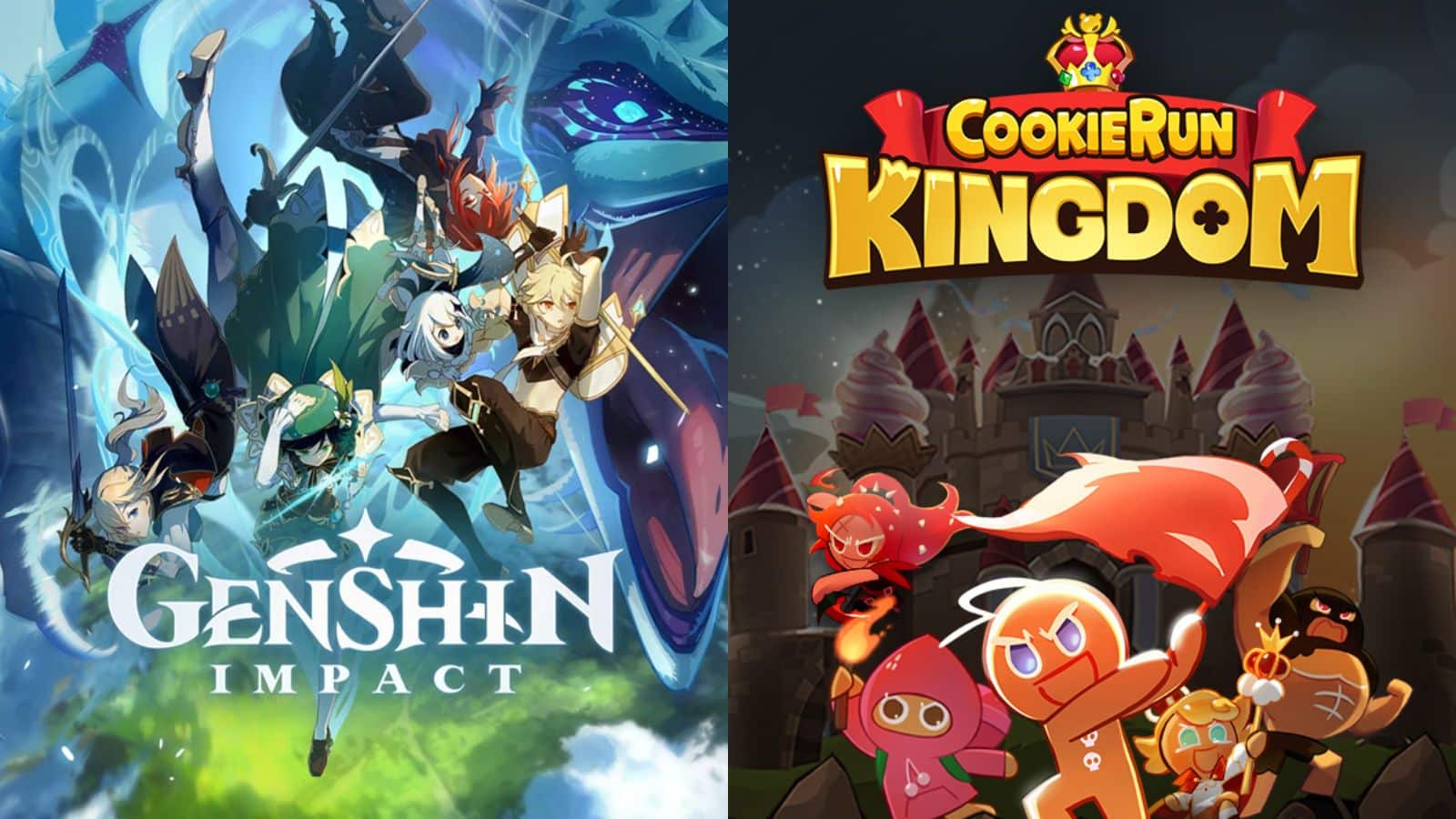 Gacha games are easy to love and even easier to play, especially if they can be enjoyed on your phone. That way you can take your favorite title and bring it along wherever you want, no TV or Switch required.

They’re a perfect way to ease boredom and will more than likely grant you plenty of fun — an area that is important for the best mobile gacha games.

That’s one of the main reasons why the genre has become so popular, so here are some of the best mobile gacha games to try out.

Take to the seas and fight in Azur Lane.

Blending unique interior design with fantastic naval warfare, Azur Lane couldn’t get any more unique. It’s filled with beautiful artwork, an adorable story, and gameplay that will leave you occupied for hours.

This mobile gacha game is undeniably fun to play, despite it only having around five million downloads. Nevertheless, while perhaps underrated, this game is getting constant updates and just has such a unique style that any anime or gacha fan will adore.

Combine RPG with gacha in this fantastic game.

Although previously starting off as a Nintendo game, Dragalia Lost has recently delved into the depths of mobile gaming. Essentially, it’s a fantastic RPG / gacha experience that allows you to battle tough bosses and upgrade just about everything you need to.

The only real issue surrounds the financial side of the gacha mobile game. Dragalia Lost is free to play on mobile but has a lot of pay-to-win features which can be frustrating. It’s possible to succeed without paying but is a bit slower.

Typically, gacha mobile games are filled with combat and building lovable characters up to unbelievable levels of power. While that’s a lot of fun, it’s not always what mobile gamers are looking for. Sometimes they want a bit of challenge mixed with a lot of fun.

This is where the Hatsune Miku Colorful Stage game comes in. It’s a fantastic gacha mobile game filled with music, singing, and adorable characters. You will have to be careful as this game does get a little challenging, but it’s the kind of experience where you’ll never want to put it down. It’ll always be ‘just one more song’.

Fight well and strategically with Arknights.

Arknights is a gacha mobile game that sets the bar for what a title of this genre should look like. It’s got a gripping storyline, lovable characters, and a challenge everyone will want to take on. All that combined with graphics and designs that fit perfectly makes this a game no one should miss.

It’s undeniably one of the best gacha games ever and is one that brings together the joys of tower defense and moving stories that will leave you obsessed.

Become a true jedi in Star Wars: Galaxy of Heroes.

If you’re a fan of Star Wars and a fan of gacha games then look no further than Star Wars: Galaxy of Heroes. It’s a little slower than other games of this genre with it being a turn-based experience, but don’t let that put you off.

It’s got over 50 million installs and ratings that are primarily praising its brilliant gameplay and fantastic link to the famous franchise. After all, who doesn’t want to fly in the iconic ships or play as your favorite character? This is the gacha mobile game where you get to live out your Star Wars dreams.

Fight in this classic gacha game.

In the same way that Star Wars: Galaxy of Heroes is ideal for Star Wars fans, Dragon Ball Legends is the go-to gacha mobile game for Dragon Ball fans.

It’s got brilliant battles, customizable characters, and even a bit of PvP for when you want to rain some devastation down on another player. It’s a great experience for any Dragon Ball fan, or just for someone who wants to level up deadly anime characters and watch them fight.

Fire Emblem Heroes is a fantastic mobile gacha game where players get to engross themselves in the already established world of Fire Emblem. However, with this game you get to complete in duels and play the game a bit more strategically.

The duels and strategy keep you thinking while the story and the recognizable characters keep you drawn into the game throughout. It’s well worth a try.

Fight with your favorite Pokemon in this mobile game.

It was only a matter of time until Pokemon took advantage of the gacha craze sweeping the video game industry. Plus, aside from Pokemon Go, this is one of the only official and successful mobile Pokemon games.

The success can be hinted to the multiplayer battles and gacha introductions to allow you to grow your Pokedex and increase the power of your favorite Pokemon. Pokemon Unite is a relatively recent addition to mobile and is one you have to check out.

Taking the world by storm, this adorable game will leave you wanting more and feeling a little hungry for some cookies.

It’s got classic kingdom-building mechanics combined with a wonderful story, some adorable characters, and enough levels to keep you playing for hours. You can go in and hope for the best or face a battle with strategy and the right cookies. How you play is up to you.

Enjoy the popular gacha game on your phone.

With thousands of players joining this game each day, it’s not a surprise that Genshin Impact has a popular following on mobile. It’s such a successful game and seems to be paving the way for gacha games both in the present and in the future.

Not much needs to be said about Genshin Impact aside from the fact you have to experience it to understand the hype. As soon as you start playing, you’ll see why this is such a popular mobile gacha game, and why it’s rising in success at an unprecedented rate.

That’s the best gacha mobile games of 2022. Be sure to check them out. Although, in the meantime, why not check out our other articles: