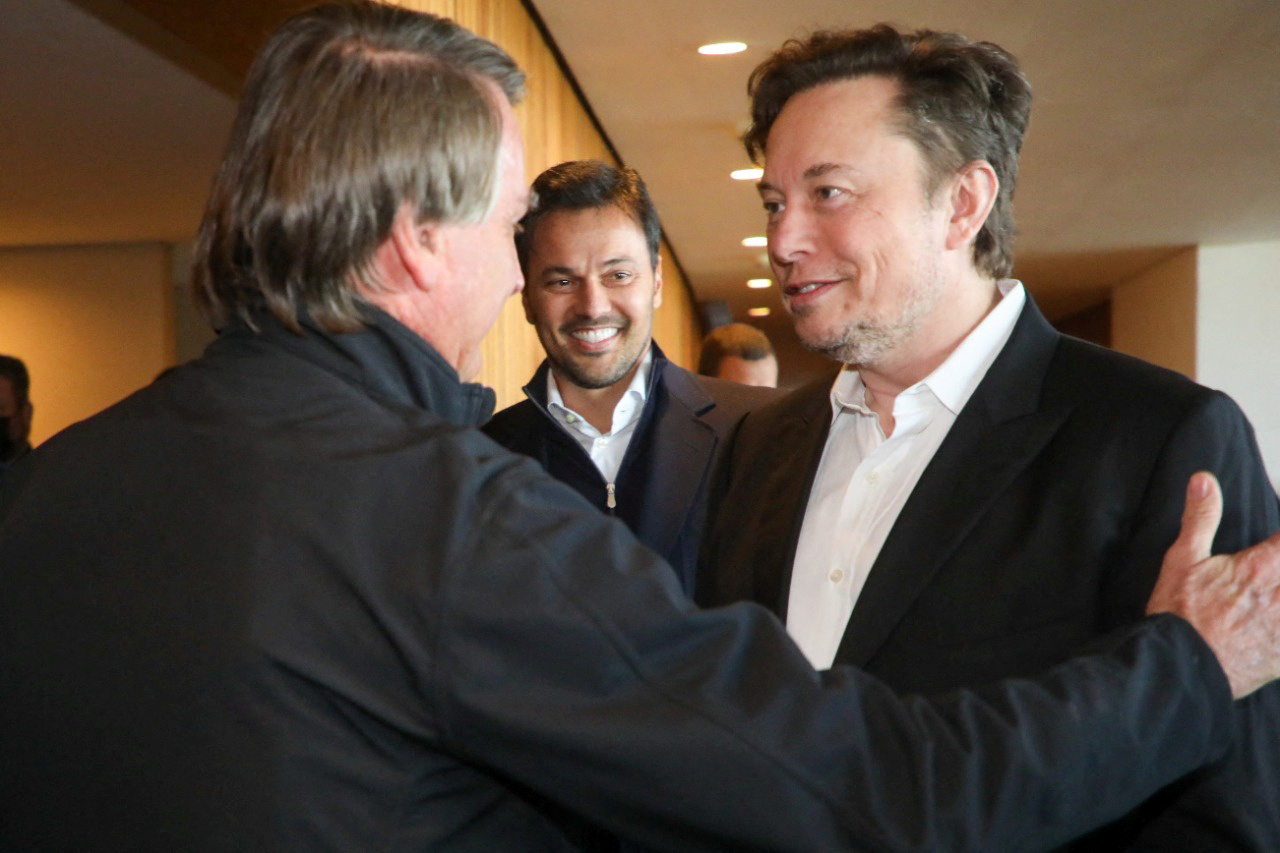 Elon Musk delivered an ultimatum to Tesla and Space X’s corporate workforces: Spend a minimum of 40 hours a week in the office, or leave the company. Musk today confirmed in a tweet that screenshots of an email sent to workers was real. According to The New York Times, workers at both companies received similar memos from Musk that made clear that all workers must report to a main office for 40 hours a week. Musk also wrote that employees would no longer be allowed to work from “remote branch” offices not related to their job duties, giving the example of an HR worker for the Fremont factory who works out-of-state.

“The more senior you are, the more visible must be your presence,” Musk said in a memo to SpaceX employees obtained by NYT. “That is why I spent so much time in the factory — so that those on the line could see me working alongside them. If I had not done that, SpaceX would long ago have gone bankrupt.”

Musk taking a hardline stance on remote work is in stark contrast to a number of other major tech companies that have allowed all or most workers to request to work-from-home permanently, including Facebook, Twitter, Salesforce and Slack. Apple recently suspended a requirement that workers return to the office at least three days a week.

As Bloomberg reported today, Twitter employees — who are likely to be reporting to Musk once his acquisition of the company is complete — have internally expressed some concern the SpaceX and Tesla remote work policies (or lack thereof) herald unwelcome changes for their own workplace.

Tesla’s career website still lists a number of salaried and hourly remote positions. It’s unclear whether the new policy will apply to those positions. Engadget has reached out to Tesla for comment, though we are unlikely to hear back: the company dissolved its corporate communications department in 2020.