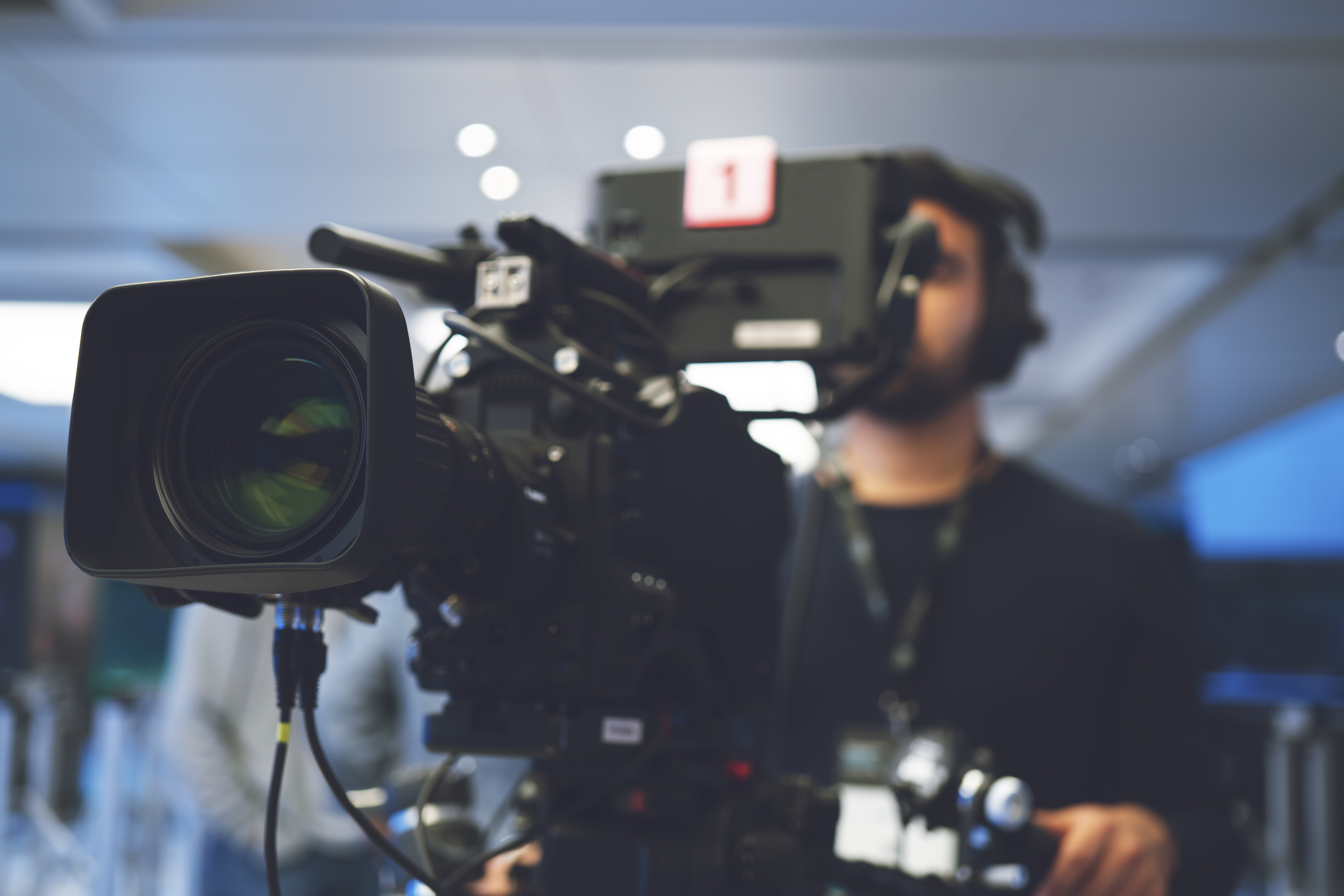 Last week, more than 400 TV showrunners, writers and producers called on streaming giants and traditional Hollywood studios to offer improved protections for workers in states where abortions are banned or limited. Now, 594 other industry figures (many, if not all of whom are male) have pledged their support, as Variety reports. They include Jordan Peele, Taika Waititi, Jason Sudekis, Ryan Murphy, Donald Glover and JJ Abrams.

The signatories said they were standing in solidarity with their “female, trans and non-binary showrunner colleagues […] in demanding a coordinated and timely response from our employers regarding the imminent workplace-safety crisis created by the overturning of Roe v. Wade. Abortion access doesn’t only affect people who can become pregnant. It affects us all.”

In late June, the US Supreme Court overturned Roe v. Wade, a ruling that conferred a nationwide right to abortion for almost half a century. Numerous states banned or severely restricted abortion access after the decision.

The more than 1,000 industry figures who sent the letters are calling for details about studios’ abortion travel subsidies, care policies for “ectopic pregnancies and other pregnancy complications” that occur during a production and legal safeguards for those who help a production worker get an abortion. The signatories also demanded that studios “discontinue all political donations to anti-abortion candidates and political action committees immediately.”

Those who signed the letters want the studios to respond by August 10th. The letters did not detail what may happen if the companies don’t reply by then. Studios have previously said they would reimburse travel expenses for those who had to leave a state to get an abortion.

Thanks to its generous tax incentives for film and TV productions, Georgia has become a powerhouse in the entertainment industry, which is worth billions of dollars to the local economy. In 2019, several studios, including Netflix, said they’d reconsider setting up projects in the state if a so-called heartbeat law came into effect (the legislation bans abortions after a fetal heartbeat can be detected). A federal appeals court allowed the law to take effect last month.