Polestar is making a production version of its ‘Beast’ performance EV 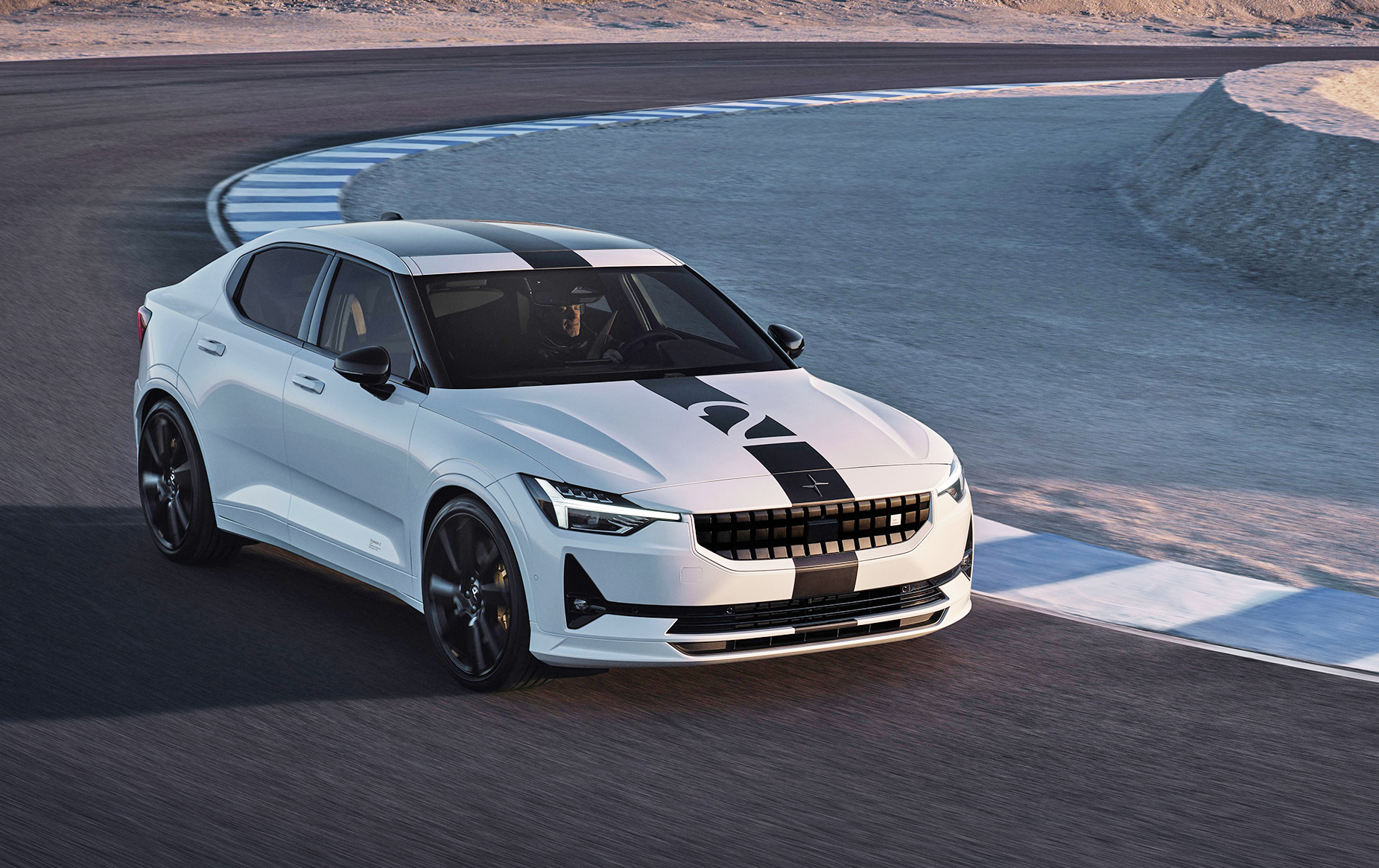 Don’t worry if you thought the Polestar 2’s performance was somehow tepid. Polestar has announced a production version of the performance-tuned “Beast” EV it showed at the 2021 Goodwood Festival of Speed. The Polestar 2 BST edition 270 now produces 476HP from its dual motors (up from 408HP), and you’ll also see modifications like a lowered ride height, stiffer springs, adjustable Öhlins dampers, a front strut bar and Polestar 1-influenced 21-inch wheels with custom Pirelli P Zero tires. This is a Polestar EV you can take to the track, to put it simply.

The BST edition 270 isn’t quite as capable as the Beast. You’ll have to make do with the usual four-piston Brembo brakes instead of the six-piston Akebonos from last year’s one-off model. Even so, the improved driving dynamics and 4.4-second sprint to 62MPH should make it a viable alternative to rivals like Tesla’s Model 3 Performance.

This variant will be very difficult to get. As the name implies, Polestar is making just 270 examples to sell across China, Europe and North America. You’ll have to register just to be invited to buy one; if selected, you’ll pay $75,500. Production is poised to start in the middle of the year, with deliveries starting in the fourth quarter.

The debut of this limited version makes sense. Polestar was originally Volvo’s badge for high-performance models, and it spun out from Volvo (and Volvo’s parent Geely) with a focus on speed. In that regard, the BST edition 270 is a reminder of the brand’s roots, and a hint that projects like the Polestar 3 SUV and O2 convertible concept are just extensions of that go-fast strategy.