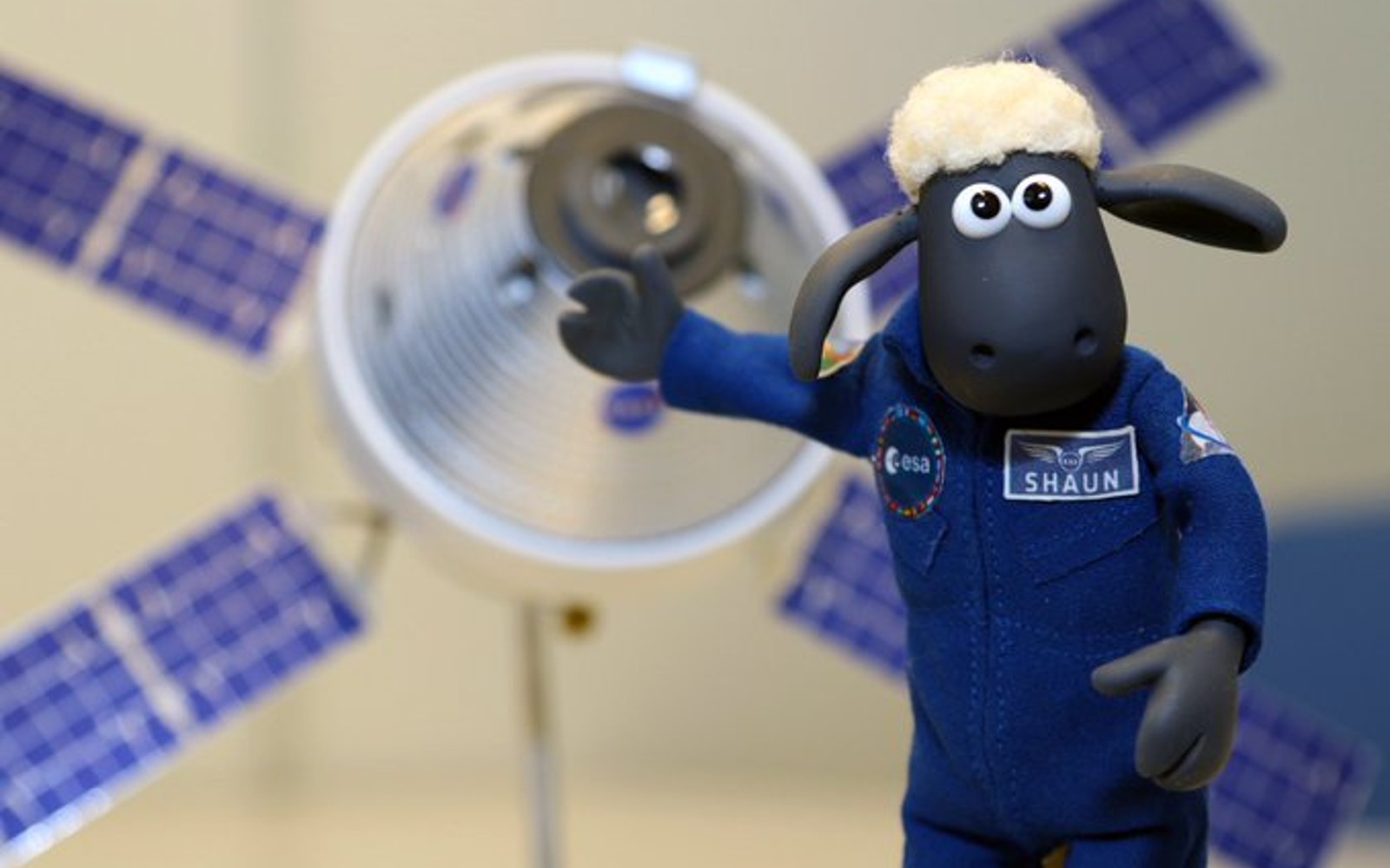 NASA’s Artemis 1 test flight dummy will have company on its flight to the Moon. On Tuesday, the European Space Agency (ESA) announced that Shaun the Sheep will join the unmanned mission when it hopefully takes off later this year. With the announcement, Aardman’s beloved character will technically become the first ESA astronaut to participate in the Artemis program.

“This is an exciting time for Shaun and for us at ESA,” ESA Director for Human and Robotic Exploration David Parker said. “We’re woolly very happy that he’s been selected for the mission and we understand that, although it might be a small step for a human, it’s a giant leap for lambkind.”

Following a successful fueling test of its next-generation SLS rocket, NASA said Artemis 1 could launch as early as August 23rd. The mission will send the agency’s Orion spacecraft – as well as Shaun and Commander Moonikin Campos – on a trip beyond the moon. If all goes according to plan, the capsule should return to Earth after spending 39 to 42 days in space. “The spacecraft will perform a flyby of the Moon, using lunar gravity to gain speed and propel itself 70 000 km beyond the Moon, almost half a million km from Earth – farther than any human, or sheep, has ever traveled,” the ESA said.

Aardman didn’t say as much, but Shaun will likely serve as the mission’s zero-g indicator. Ever since Russian cosmonaut Yuri Gagarin took a small doll with him on the first-ever human spaceflight, it’s become a tradition for space crews to bring a plush toy on missions. Even some unmanned flights have taken part in the practice. In May, for instance, Boeing’s Starliner capsule brought Jebediah Kerman from Kerbal Space Program to the International Space Station.