Sheryl Sandberg officially steps down as COO of Meta 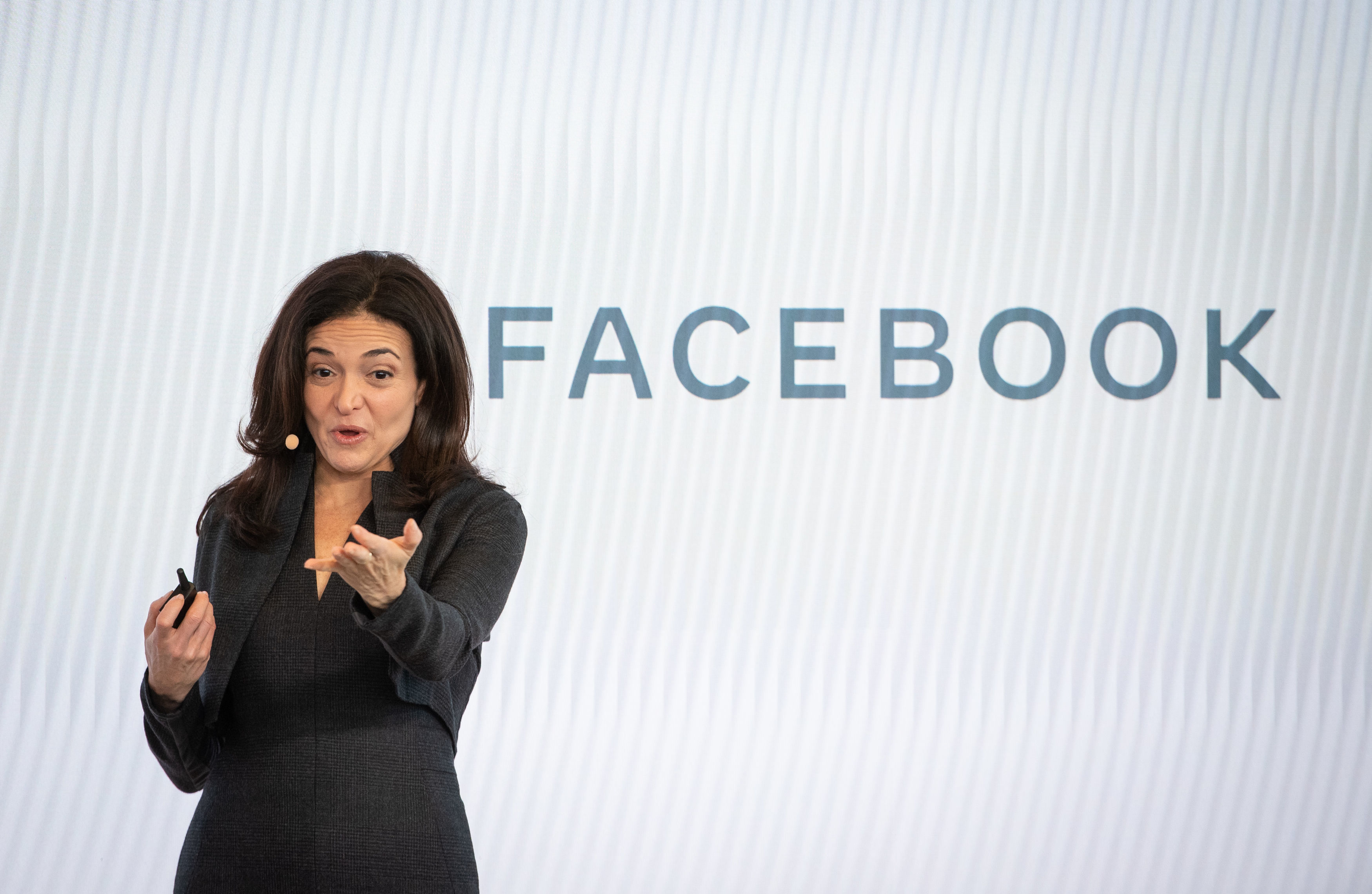 It’s the end of an era at the company formerly known as Facebook. Sheryl Sandberg has officially stepped down as Chief Operating Officer on August 1st, as revealed by a SEC filing noticed by TechCrunch. In the filing, Meta said Javier Olivan is now the company’s COO and that Sandberg will only remain an employe until September 30th. After that and going forward, Sandberg will serve as a member of Meta’s Board and will receive compensation as a non-employee director.

Sandberg first announced that she was leaving her role as COO of Meta after 14 years in early June. Mark Zuckerberg revealed at the time that Olivan will take on the COO role, but that his responsibilities will be different from Sandberg’s. Olivan will have a “more traditional COO role where [he] will be focused internally and operationally, building on his strong track record of making our execution more efficient and rigorous,” the company CEO said.

As The Wall Street Journal noted in a piece about Sandberg back in June, she joined Facebook in 2008 and led the business side of the company, allowing Zuckerberg to focus on engineering work. In more recent years, she became the face of the social network when it comes to leading public response to controversies, such as the Cambridge Analytica scandal.

Before Sandberg announced her departure, The Journal reported that the Meta COO used company resources to help kill negative reporting about Activision CEO Bobby Kotick, who she was dating at the time. In mid-June, the publication also reported that Meta’s lawyers are investigating Sandberg’s use of the company’s resources and employees for her foundation and to promote her book Option B.

Sandberg is leaving the company just as it has started preparing for “serious times.” In a meeting with employees, Zuckerberg revealed that Meta is experiencing “one of the worst downturns [it has seen] in recent history.” As a result, Meta had to slash its target number for new engineers this year. In addition, company leadership reportedly told managers to identify poor performers and to “move to exit” them if they can’t get back on track.