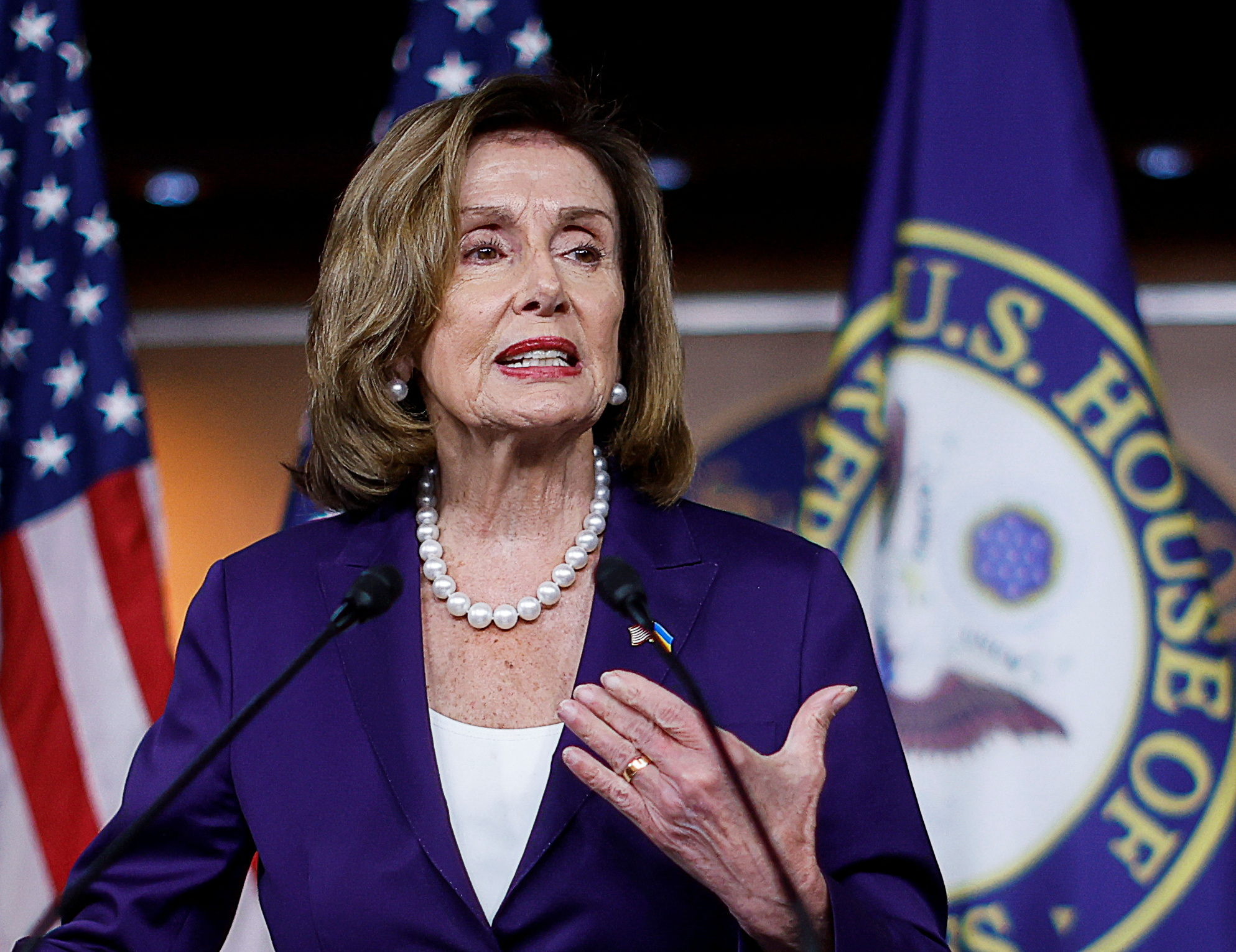 As more than 300,000 people anxiously watched the flight path of SPAR19, the US Air Force plane carrying Nancy Pelosi on her tour of Asia, Taiwan’s presidential website went down to an apparent cyberattack, reports Reuters. In a Facebook post spotted by Gizmodo, Taiwanese presidential spokesperson Chang Tun-Han said a distributed denial-of-service attack took down the website early Tuesday evening.

According to Tun-Han, the attack originated outside of Taiwan and saw the website bombarded with more than 200 times the amount of traffic it normally sees. They claim the website was back to normal operation “within 20 minutes.” However, when Engadget went to visit, there was only a single line to be seen stating, “OK.”

Pelosi’s plane landed in Taiwan late Tuesday evening Taipei Standard Time, reports The Associated Press. According to local news outlets, she is expected to stay the night. As Speaker of the House, Pelosi is the highest-ranking US official to visit Taiwan in 25 years. Ahead of Tuesday’s visit, China warned there would be “resolute and strong measures” if Pelosi went ahead with the trip.

“There is but one China in the world, Taiwan is an inalienable part of China’s territory, and the Government of the People’s Republic of China is the sole legal government representing the whole of China,” China’s Ministry of Foreign Affairs said on Tuesday. “The one-China principle is a universal consensus of the international community and a basic norm in international relations.”

The US maintains a so-called policy of “strategic ambiguity” when it comes to Taiwan. In 1972, former President Richard Nixon visited mainland China. During Nixon’s visit, the US agreed “that all Chinese on either side of the Taiwan Strait maintain there is but one China and that Taiwan is part of China.” China views visits by foreign government officials to Taiwan as recognition of its sovereignty – though members of Congress have routinely traveled to the self-governing island over the years.

“America’s solidarity with the 23 million people of Taiwan is more important today than ever, as the world faces a choice between autocracy and democracy,” Pelosi said on Twitter. “Our visit is one of several Congressional delegations to Taiwan – and it in no way contradicts longstanding United States policy, guided by the Taiwan Relations Act of 1979, US-China Joint Communiques and the Six Assurances.”