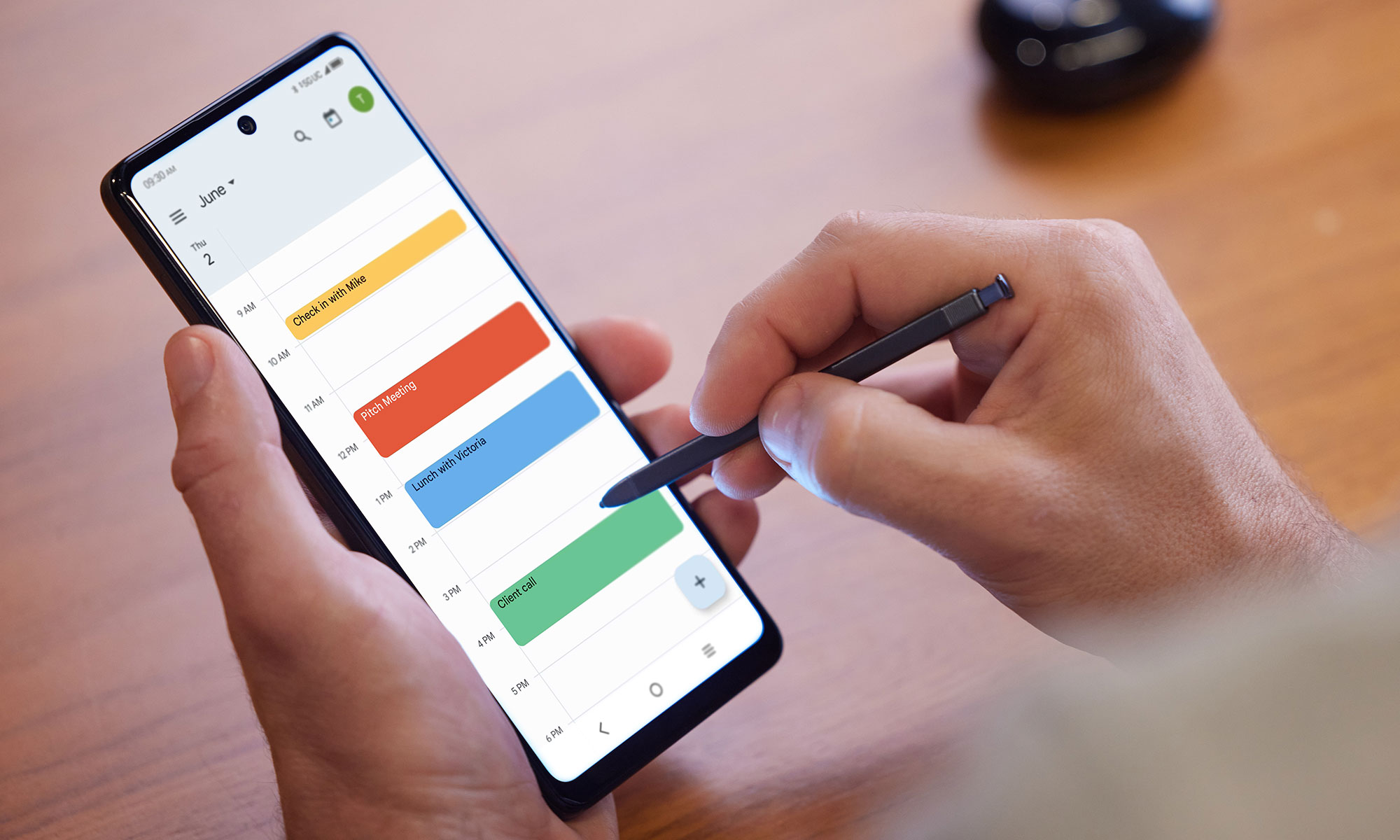 A couple of years ago, Motorola introduced its first phone with a built-in stylus, which quickly became one of the company’s best-selling handsets. And now TCL is jumping on the trend with its first attempt at making a budget Galaxy Note alternative with the $258 TCL Stylus 5G.

Featuring a large 6.81-inch FHD+ display, the TCL Stylus 5G provides ample room for things like drawing, taking notes or simply watching videos. And similar to other TCL handsets, the phone features a blue light filter and support for the company’s NXTVISION tech, which can upscale SDR content to HDR to improve things like contrast and color saturation in both movies and games.

Other specs include a 4,000 mAh battery, an octa-core Mediatek Dimensity 700 chip, 4GB of RAM and 128GB of storage. Thankfully, unlike a lot of premium smartphones, the Stylus 5G still comes with a microSD card slot for expandable storage and a 3.5mm jack for wired audio. Cameras include a 50MP main sensor in back, along with a 5MP ultrawide lens, a 2MP depth sensor and even a 2MP macro cam. Meanwhile in front, there’s a 13MP selfie shooter.

As for the stylus, just like on a Galaxy Note (or more recently, the Galaxy S22 Ultra) the TCL Stylus 5G has a built-in storage slot for its pen along with a number of pre-installed stylus apps. There’s a feature similar to Samsung’s Screen Off memo that lets you start taking notes without needing to unlock your phone first. There are also dedicated shortcuts for grabbing screenshots and creating custom GIFs. And thanks to a partnership with MyScript, the phone also comes with free subscriptions for the Nebo and MyScript Calculator apps, which allow you to convert handwritten notes or formulas into text.

Unfortunately, the Stylus 5G lacks some of the advanced functions you get on more expensive alternatives. The phone’s pen is a passive stylus, so it can’t be used as a remote camera shutter or presentation tool, and despite having 5G in its name, the phone only supports sub-6Ghz 5G. That said, TCL claims the Stylus 5G has 30 percent less latency than similarly priced rivals like the Moto Stylus 5G. So in the end, perhaps the biggest concern about the phone is limited software support, as TCL is only promising one major Android OS update and just two years of security patches.

However, if you’re looking for a super affordable phone with a built-in pen, it’s nice to see a company other than Motorola test the market with the TCL Stylus 5G. The phone is available today on T-Mobile and Metro.