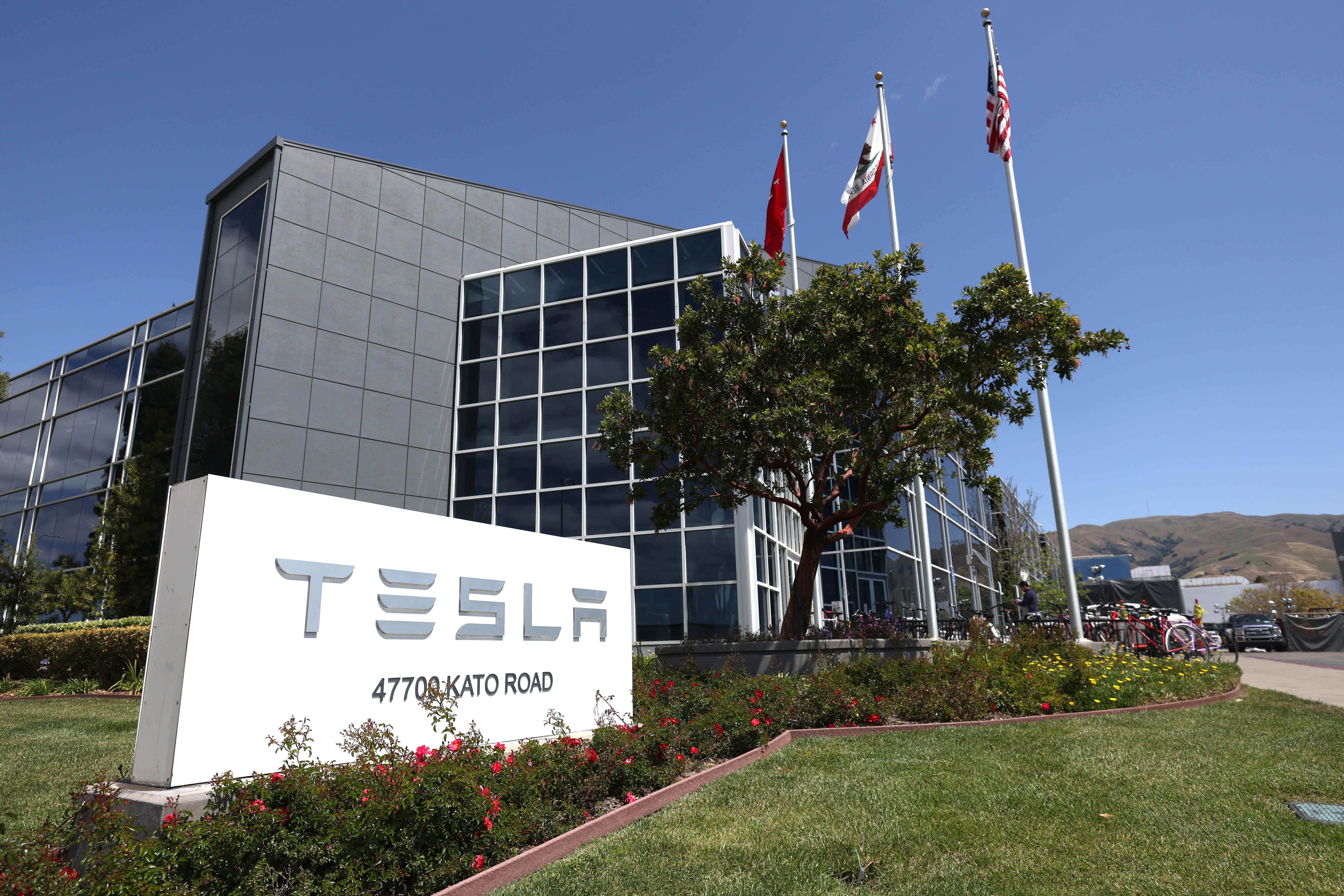 Tesla is facing another lawsuit by a group of former and current workers at its Fremont factory who allege that it knew about but failed to stop racist slurs, harassment and more, The San Francisco Chronicle reported. The employees were “subjected to offensive racist comments and offensive racist behavior and discipline by colleagues, leads, supervisors, managers, and/or human resources personnel on a daily basis,” the complaint states.

One plaintiff named in the suit, Jasmine Wilson, worked as a quality inspector from August 2021 to March 2022. She alleges that she was the victim of racial epithets and sexual harassment from supervisors. In addition, they assumed she was a production associate because she was African-American, and berated her for not doing that job and wearing the wrong uniform, according to the suit. When she informed human resources, it was skeptical of her claims and never launched a promised investigation.

Other employees also alleged racial slurs and graffiti on Tesla restroom walls, and said they were retaliated against after complaining. Some said they were given more strenuous positions than non-minority workers and passed over for promotions.

Late last year, Tesla was sued by six women who accused it of “rampant” sexual harassment at the Fremont factory with catcalling, inappropriate touching, sexual comments and more. In December, a jury awarded former elevator operator Owen Diaz $137 million over racial abuse. The award was later reduced to $15 million, but that was rejected by Diaz and a federal judge ordered a new damages trial. Tesla has yet to comment on the latest lawsuit and eliminated its press relations department in 2020.