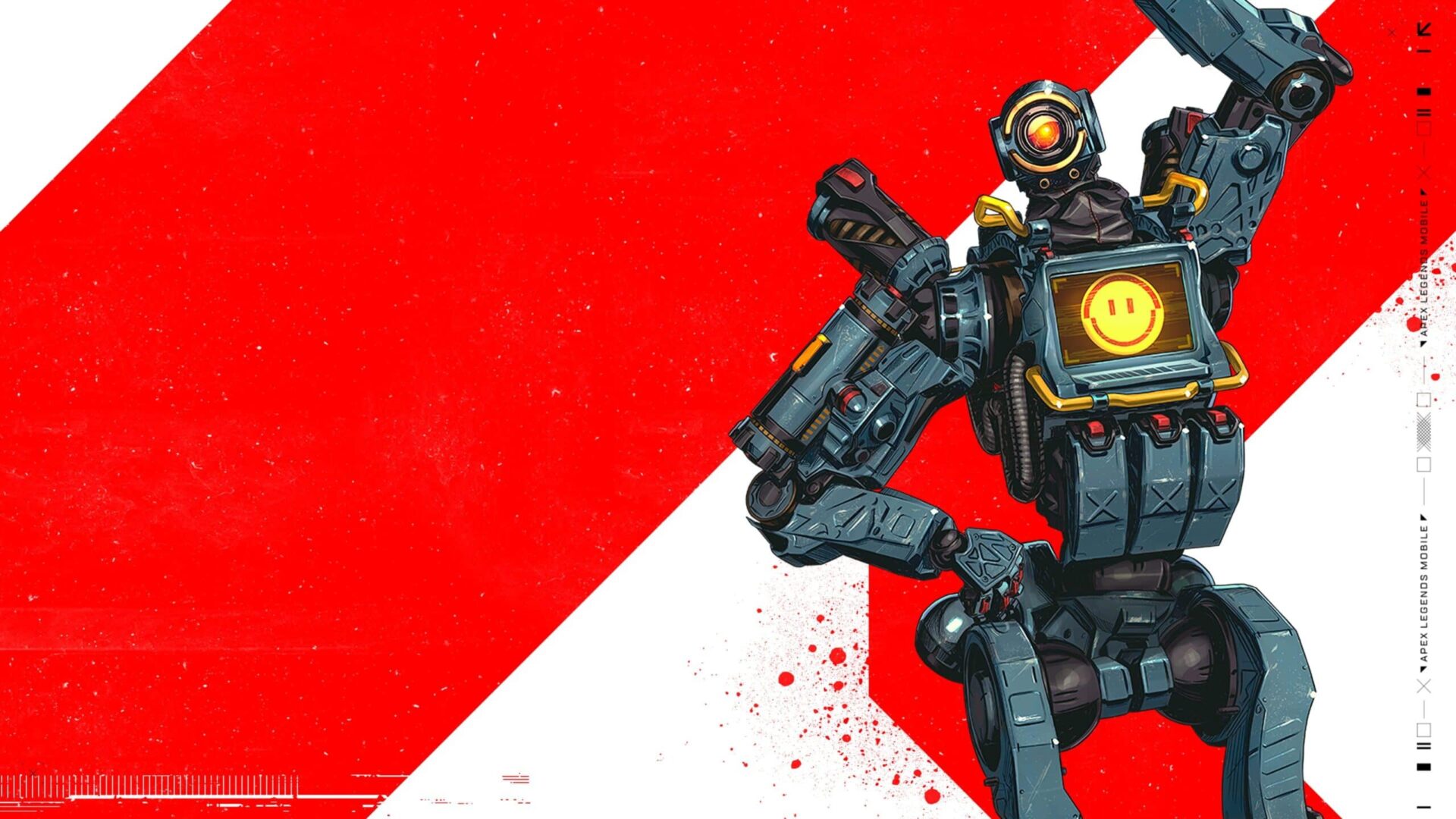 2022 has been an exciting year for mobile gaming. With regular tournaments and updates for leading mobile game titles rolling out throughout the year, players will find that these hand-held games can give you an experience that can have you hooked for days to come. Take a look at these top mobile games that are free-to-play in 2022.

Dota Underlords is a free-to-play mobile game. The strategy game lets you hire crews, fight rivals, and run the city of White Spire. Standard game, Knockout match, and Duos match are a few of the game modes that are available for you to play in Dota Underlords.

The Season One of the game provides a City Crawl campaign mode that is filled with puzzles to solve, action-packed street fights, and other challenges to help you win over the city of White Spire. You can finish the challenges in Dota Underlords to unlock fashionable outfits for your Underlords, victory dances, and a ton of artwork. Published by Valve, Dota Underlords can be played on Android, iOS, and Steam. 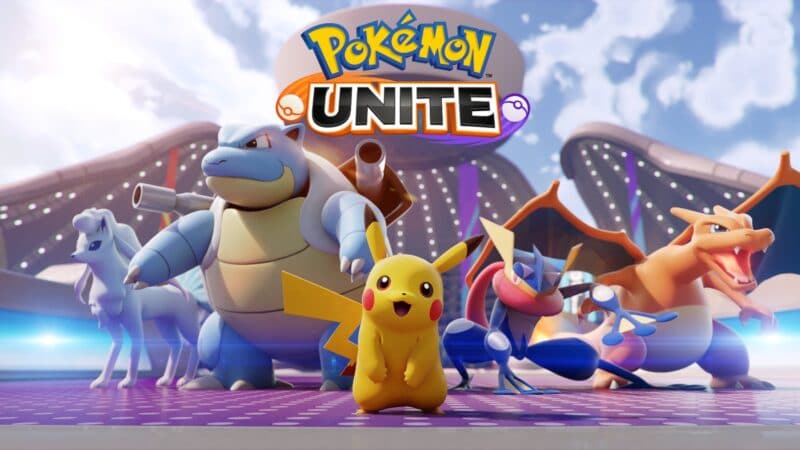 Pokémon UNITE is a massively multiplayer mobile game. Players can become Pokémon Trainers and fight Pokémon battles in an online battle arena. You can find and train hundreds of Pokémon, including Glaceon, Delphox, and Dragonite, to compete in 5v5 matches. Defeat wild Pokémon and your opponents to collect Aeos energy to learn new moves and abilities that can make your Pokémon stronger.

Defend goal zones and help your teammates destroy their enemies to earn points for your team. You can style your Pokémon in adorable holographic outfits to make them look stunning in battle.  Legendary Pokémon may also engage you in battles to test your skills in Pokémon UNITE.

League of Legends: Wild Rift is a mobile game that delivers a thrilling combat system. You can choose from over 40 champions in the game, such as Lux, Zed, and Ashe. Each champion in the game has unique abilities and an ultimate attack that can pulverize your opponents and pave the path to victory.

Earn experience by killing monsters and enemies to level up your champion. You can collect gold by hitting enemy units and structures to buy items that build your stats. Farm in your lane, take part in team battles, take down creatures in the jungle, and obliterate enemy turrets to conquer your enemies in League of Legends: Wild Rift.

Asphalt 9: Legends is a spectacular racing game. Developed by Gameloft, Asphalt 9: Legends has been downloaded over 50 million times on Android. It has a single and multiplayer mode with plenty of racing events to compete in. You can also participate in live 8-player races to earn rich rewards.

The mobile sports game has more than 185 tracks that are set in real-world locations, such as the Himalayas, Scotland, Cairo, Roma, Shanghai, and San Francisco. Asphalt 9: Legends has dynamic weather conditions that pit the fastest drivers against tornados and landslides while racing through these exotic locations.

Hearthstone is a strategy card game. You can use decks of 30 cards and mighty heroes to stagger your opponents and win epic card battles. People can enter into Player Vs. Player, Player Vs. Environment, and Co-operative battles in various game modes. Standard, Classic, Wild, Battlegrounds, Tavern Brawls, Solo Adventures, and Fireside Gatherings are a few of the game modes available in Hearthstone.

You can choose heroes from 10 distinct classes, such as Demon Hunter, Druid, Mage, Rogue, and Shaman. The deck of cards allows players to summon minions, cast spells, and clobber their enemies in battle. Hearthstone was developed and published by Blizzard Entertainment.

Critical Ops is a first-person shooter (FPS) game for Android and iOS. Gun Game, Defuse, and Deathmatch are the 3 playable game modes. In Gun Game, players must advance to level 15 with guns and get a final kill with a knife to win. In Defuse, players must plant C4s in enemy territories or defuse C4s to win the game. The Deathmatch mode lets you win by getting the highest kills among players in Critical Ops.

There are 22 weapons in the game that include pistols, assault rifles, shotguns, sniper rifles, and submachine guns. Artic, Brewery, Canals, Cargo, and Warehouse are among the playable maps featured in the shooter game. 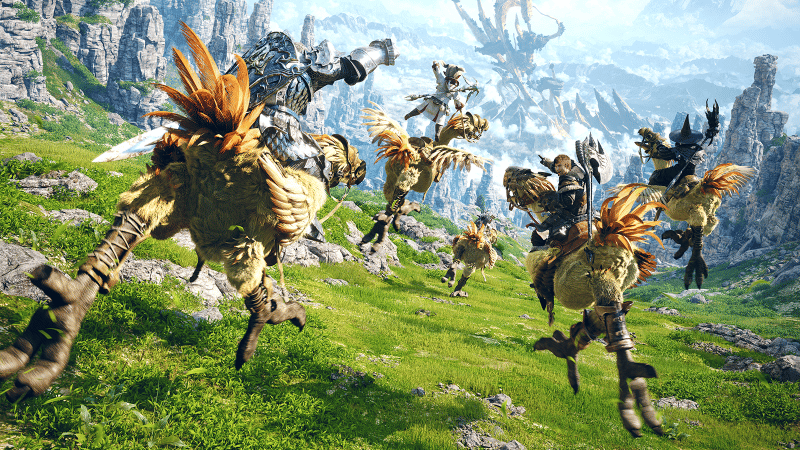 You can choose from several combat styles based on your gameplay techniques. The Machinist, Warrior, Sorcerer, Ninja, and Ranger are a few of the combat styles in the game. Final Fantasy VII The First Soldier offers incredibly unique weapons, such as the Buzzsaw Launcher and Polestar, to eliminate opponents in battle.

Yu-Gi-Oh! Master Duel is a trading card game. You can build different decks with over 10,000 unique cards to compete against world-class duelists in international tournaments. Players new to the Yu-Gi-Oh! franchise can learn the basics of the game through an in-depth tutorial.

Launched in January 2022, Yu-Gi-Oh! Master Duel has been downloaded over 10 million times on digital devices. The implemented game mechanics are intended to appeal to veteran players of Yu-Gi-Oh!. You can complete missions and win duels to earn Gems that can be used to unlock new cards and cosmetic upgrades. 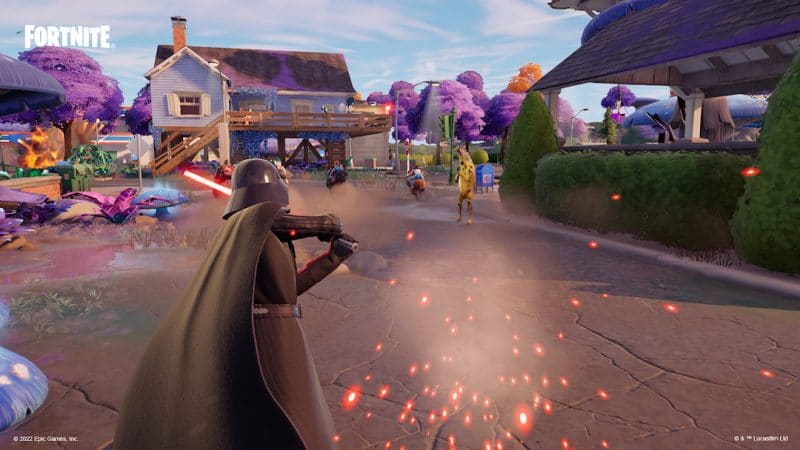 Fortnite is a battle royale game with millions of active players online. You can fight against more than 100 players to be the final survivor of each game. Solid Gold, Duos, Trios, Squads, and Team Rumble are a few of the game modes that can be played in Fortnite. The gaming community hosts regular Fortnite competitions, such as the No Sweat Trios and Money Wars Test Event. 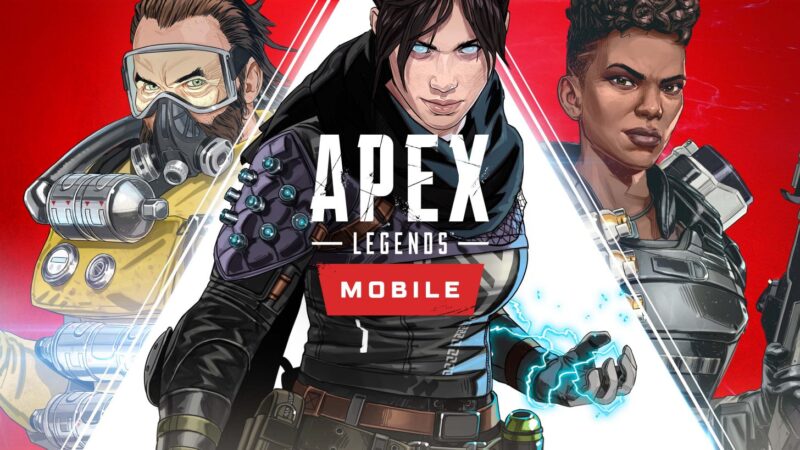 Apex Legends Mobile is an FPS game that brings the fast-paced action to Android and iOS. The tactile controls of the game make it a memorable experience on smartphones and tablets. Battle Royale, Arenas, and Deathmatch are the modes that you can play in the shooter game.

You can pick from more than 10 Legends, each with unique abilities that let you slay opponents in battle. Play with up to 2 friends as a squad in a battle royale with over 60 players. Artillery, Skull Town, and Thermal Station are a few of the maps that can be played in Apex Legends Mobile.