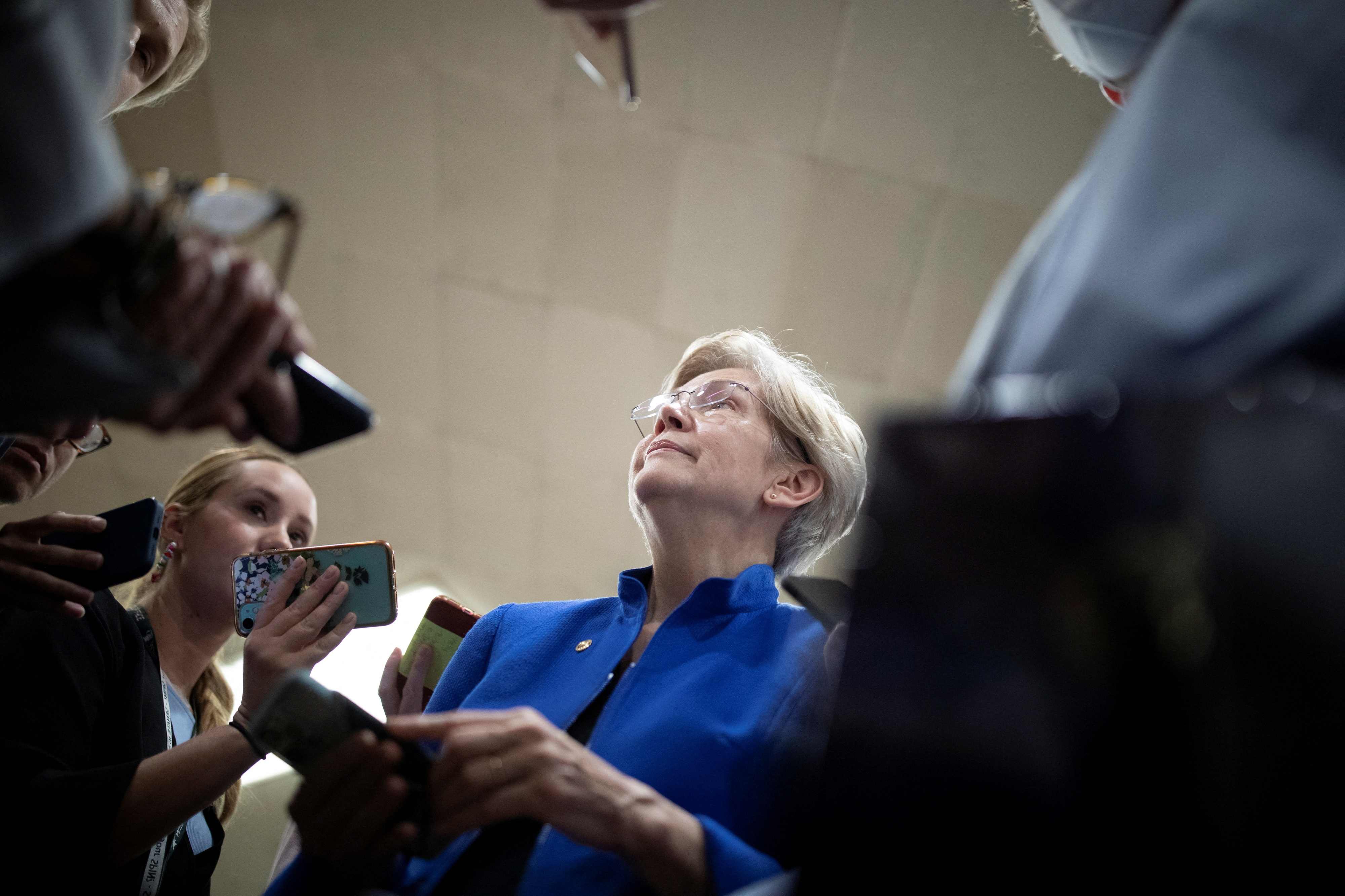 Elizabeth Warren is calling for more federal oversight of Big Tech. In a letter (PDF link) the Democratic senator sent on Tuesday, she asked the Federal Trade Commission and Department of Justice to look into Google, Apple and Amazon’s expansion into the automotive industry.

Warren claims the three companies are using their positions in mobile and cloud computing to become dominant players within the sector. “This expansion has potentially alarming implications for developers, workers, and consumers,” Warren states. She’s urging FTC Chair Lina Khan and Jonathan Kanter, the head of the Justice Department’s antitrust division, to act decisively before it’s too late. “As Chair Khan has written, ‘it is much easier to promote competition at the point when a market risks becoming less competitive than it is at the point when a market is no longer competitive.’ This market finds itself at exactly such a juncture,” Warren warns.

Specifically, the senator calls out the companies for employing “all-or-nothing” bundling tactics. As one example, she points to the terms of Android Automotive. Google’s operating system doesn’t come with Maps or Assistant included. To access one of those services, automakers must purchase a bundle that includes all of them. Warren argues that tactic allows Google to leverage its dominant position in one area to obtain market share in another. In this specific case, she suggests the company is using Maps to grow Assistant.

“These tactics are reminiscent of past Big Tech bundling controversies,” Warren states, drawing a parallel to cases like the Justice Department’s 2001 lawsuit against Microsoft. Apple and Amazon did not immediately respond to Engadget’s request for comment. “Carmakers choose to partner with tech companies to improve the experience for their customers,” a Google spokesperson told Engadget. “There is enormous competition in the connected car space – including Apple CarPlay, Amazon Alexa, Cerence, TomTom, ChargePoint and many others – and carmakers continue to invest in their in-house solutions simultaneously. At Google, our goal is to enable carmakers and developers across the auto industry to develop software solutions at scale.”

As Vox points out, automakers are partly to blame for the current state of the market. One reason platforms like CarPlay and Android Auto are so popular is that first-party options from car companies have historically failed to meet consumer expectations. In 2019, Ford paid $17 million to settle a class-action lawsuit related to its MyFord Touch infotainment system. The platform was known for freezing and crashing while in use.

All products recommended by Engadget are selected by our editorial team, independent of our parent company. Some of our stories include affiliate links. If you buy something through one of these links, we may earn an affiliate commission. All prices are correct at the time of publishing.